Among the artists making the guest list includes the likes of Mavado, Buju Banton, Damian Marley, Govana, Squash, Masicka, Busy Signal, and more. Grammy award-winning Jamaican artiste Sean Paul’s upcoming albums are ones that fans are anxiously awaiting. Sean put the world on attention when he announced the names of his upcoming albums in a recent interview with Radio Jamaica. His upcoming album will be released on March 12, but thankfully fans can use the recent revelation of the tracklist to wet their tongues. The new album, Live N Livin, features 16 tracks, including some previously released singles like “Guns Of Navarone.”

The one thing that particularly stands out and is quite intriguing is the titles of a few of the tracks. It would appear that Sean Paul is a huge fan of action and war movies, as a vast majority of the tracks centered around this theme.

As you will notice, some of the track titles like “Boom”, “Space Ship”, “Real Steel”, “Guns of Navarone”, “The Plug”, “MoneyBag”, “Danger Zone”, “Everest”, “Lion Heart”, and “Crazy” are movie titles. The Dutty Rock produced album is the first of two slated to be dropped in 2021. “Live N Livin” can also be lauded for the incredible number of features with some of music’s heavyweights, a whopping 21 dancehall and reggae artists in total. 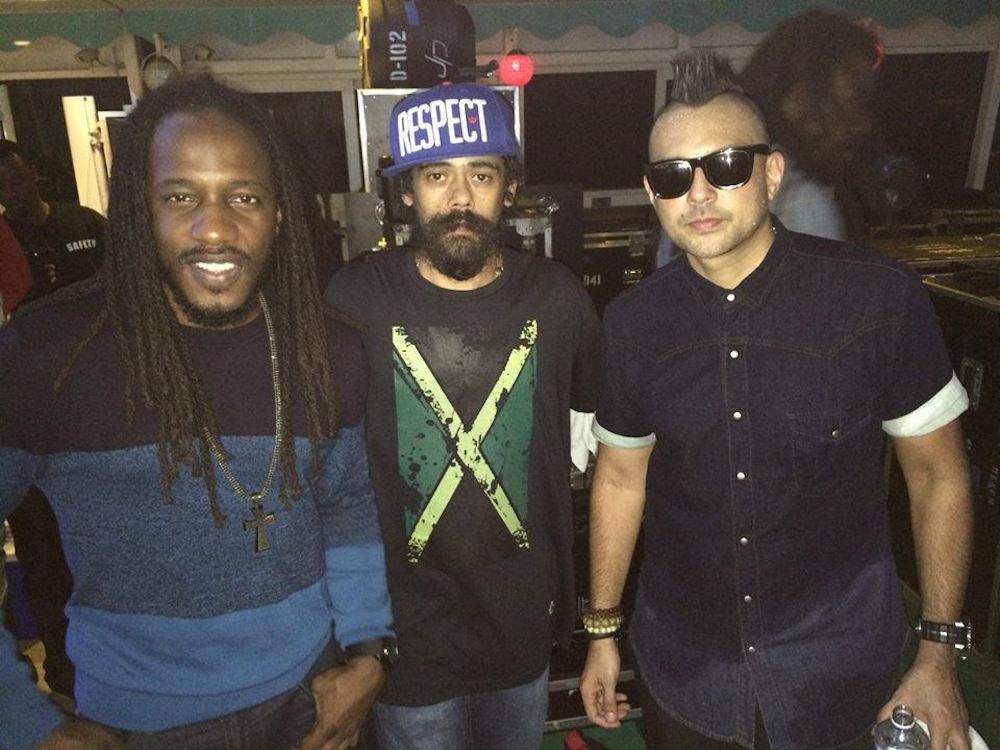 The upcoming album will be Sean Paul’s seventh studio album. Three of the tracks, “Dem Nuh Ready Yet,” which features Leftside, and “Life We Livin” featuring Squash, have already been released along with the “Guns Of Navarone” track, which dropped back in December 2020.

“Guns Of Navarone” details the ongoing violence in Jamaica, which many individuals can share personal experiences. It also speaks of the hardships and trials faced by young men and women residing in impoverished communities. These young men and women are easy targets for misuse by government officials and the youths’ struggles and exploitations in the ghetto by politicians.

Going into further detail about the compilation, Sean Paul expressed that one key goal of “Live N Livin” is to garner international attention for the Dancehall genre. He also divulged that the album acted as a means of truce for entertainers Masicka and Demarco, who were having a bit of a rift. The “Like Glue” artiste paired them on his track titled “Everest”, Demarco as a producer, and Masicka in his usual role as a deejay.

One can always look to Dutty Paul for his pioneering and guidance when it comes on to music. He truly stands a cut above the rest.